Ages: 7 to 12 years (Lowest level of the middle reader books from Duckbill)

Against All Odds by Ramendra Kumar, is about the challenges faced by adolescent kids, when they have to move to new town. Adolescents are often insecure, and long to be accepted by their peer groups. Moving from a big city to a small town, is a difficult transition for most teens, but for someone with a deformed, half developed arm, things can be far more complicated.

Kartik and Kavya are twins, who live in Kolkata. They enjoy school and have a lot of friends. They are typical siblings, who fight and support each other with equal fervor. They are such well adjusted, happy, confident kids, that one would be surprised to learn, that Kartik has a deformed left arm. Kartik’s lovable personality has won him firm friends who barely notice he is different in any way. Football is Kartik’s passion. He loves to play, watch, and read about football and is a walking talking football encyclopedia. 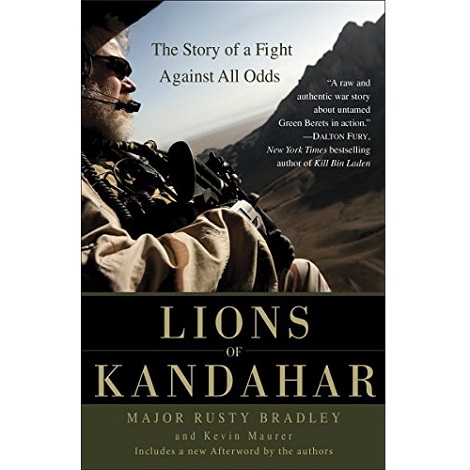 Then one day, their father drops a bomb on their perfect lives. He has got a promotion at work, which will require the whole family to relocate to Rourkela. The kids are upset, that they have to uproot their lives and move away from their friends and familiar hang outs, to a new place, where they don’t know anyone. They are even more horrified to learn, that Rourkela is a small backward town, or hick town, as they call it, with none of the glitz and glamor of a big city.

Kartik has always hated meeting strangers, who usually react awkwardly to his deformed arm. Some try to mask their horror, while others pity him. So Kartik is frightened at the thought of moving to a new town and a new school, full of strangers. His only solace is, that he and his sister Kavya, can face this daunting change together.

But once they start school, another nasty surprise is in store for Kartik. The new football coach won’t let Kartik join the school team. He sees Kartik’s deformity as a weakness and wont even give him a chance to prove himself. His classmates too make fun of his arm, and some even despise him. With no friends and no football, Kartik’s life is empty and miserable. Will Kartik find a way to play football again and convince the coach o let him be on the school team? Will Kavya and he be able to adjust to this strange new town? Read on to find out. 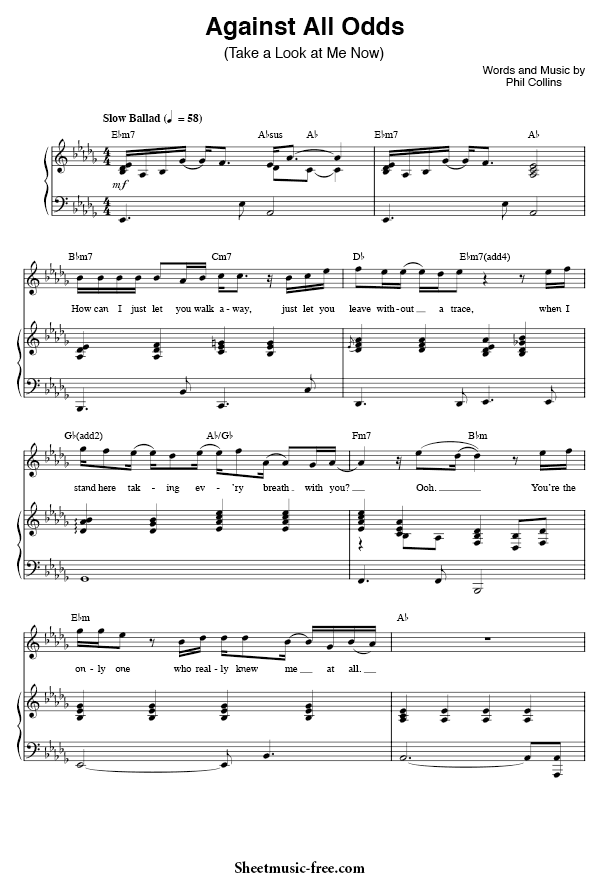 Prejudice has a way of sneaking into our thinking and outlook, and can only be battled with constant introspection. The book shows that, we are all susceptible to it. The only way to combat it, is to relentlessly examine one’s choices, behavior and beliefs and make a conscious effort to be open to new ideas and perspectives.

Duckbill sent me this book for an honest review.

Thanks PlusMinus’N’More, for everything I learned from you about reviewing books.