She is the sole daughter and eldest child of Tupou VI, King of Tonga and Queen Nanasipau'u. Her middle name is her grandmother's name, Her Late Majesty Queen Mother Halaevalu Mata'aho. She has two brothers, the Crown Prince Tupoutoʻa ʻUlukalala and Prince Ata who is the youngest. She is in the line of succession to the Tongan throne. The princess will inherit the prestigious title of Princess Royal of Tonga, once her paternal aunt, Princess Pilolevu passes away.

She was educated[citation needed] at Queen Salote College (Kolofo'ou, Tongatapu, Tonga) and the Tonga Side School. In 2004, she graduated with a Bachelor of Business Administration from Geneva International University, Geneva, Switzerland. The Princess also graduated with a master's degree in Management in 2010 and a follow-on Masters of Business in 2011 at the Australian National University, Canberra, ACT, Australia [1]

The Princess worked as administrator at the Tonfön/TV Group of companies (Shoreline Group) from 2004 to 2008. She has held the post of High Commissioner of Tonga to Australia since 22 August 2012.[1]

As of July 25, 2019 she is the Non-Resident Ambassador Extraordinary and Plenipotentiary to the Republic of the Philippines.

On 5 of July 2015, she hosted a Luncheon in honour for the coronation of her parents at Matakieua Villa which was attended by: The Tongan Royal Family, Tongan nobility, Members of the Tongan Government, Foreign heads of Royal Houses, Foreign Royalty and Foreign Diplomats.[2]

She is Patron of:[citation needed] 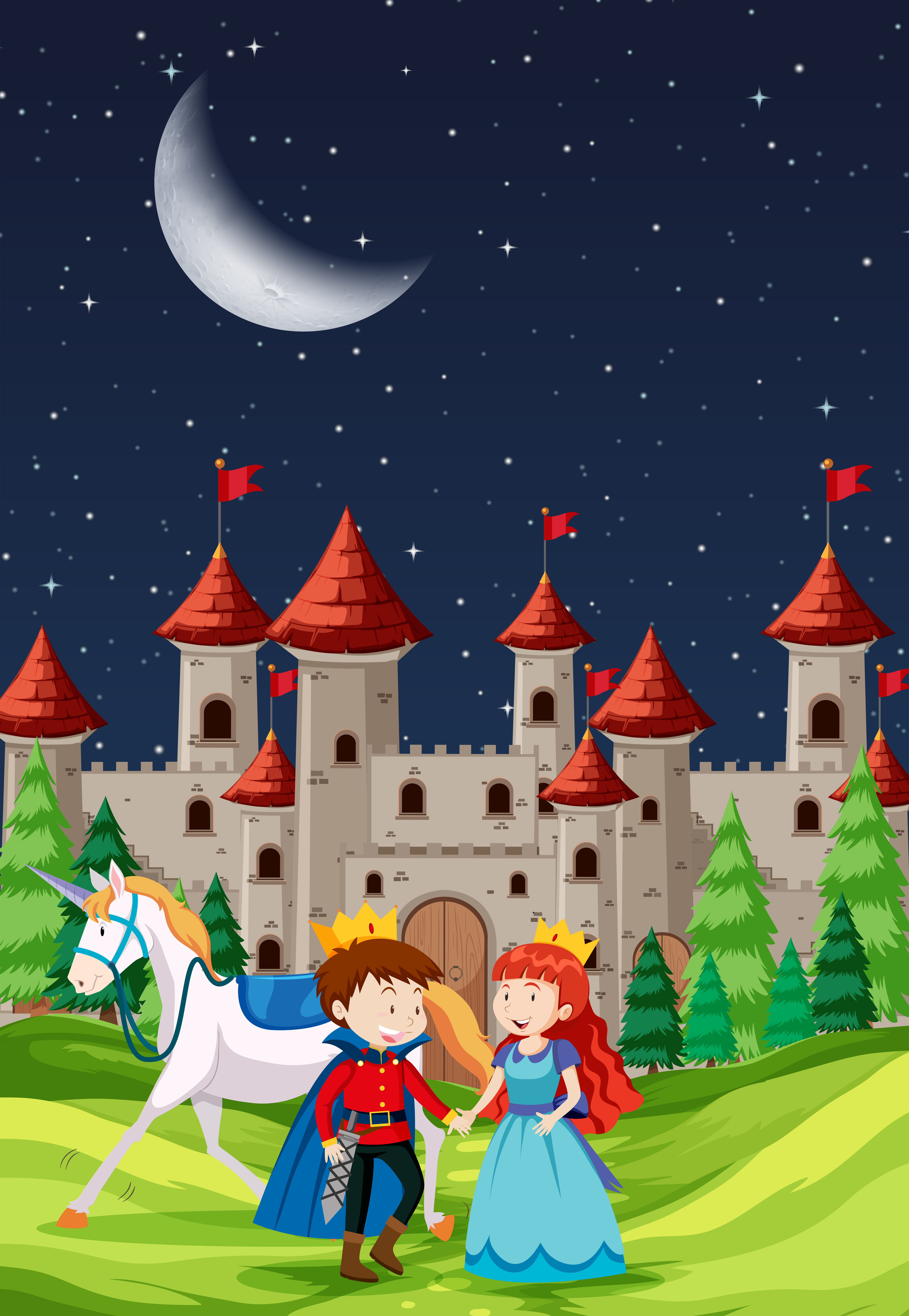 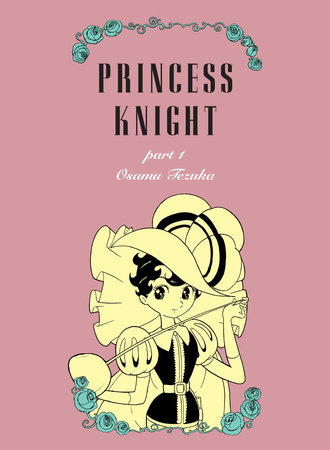 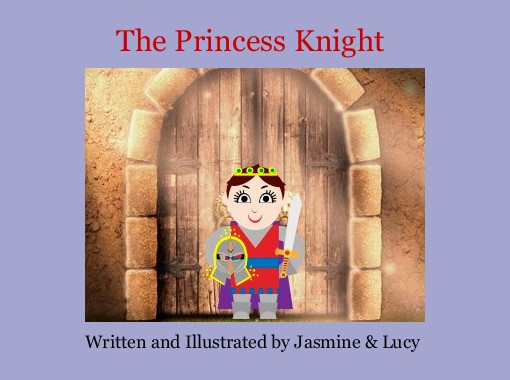 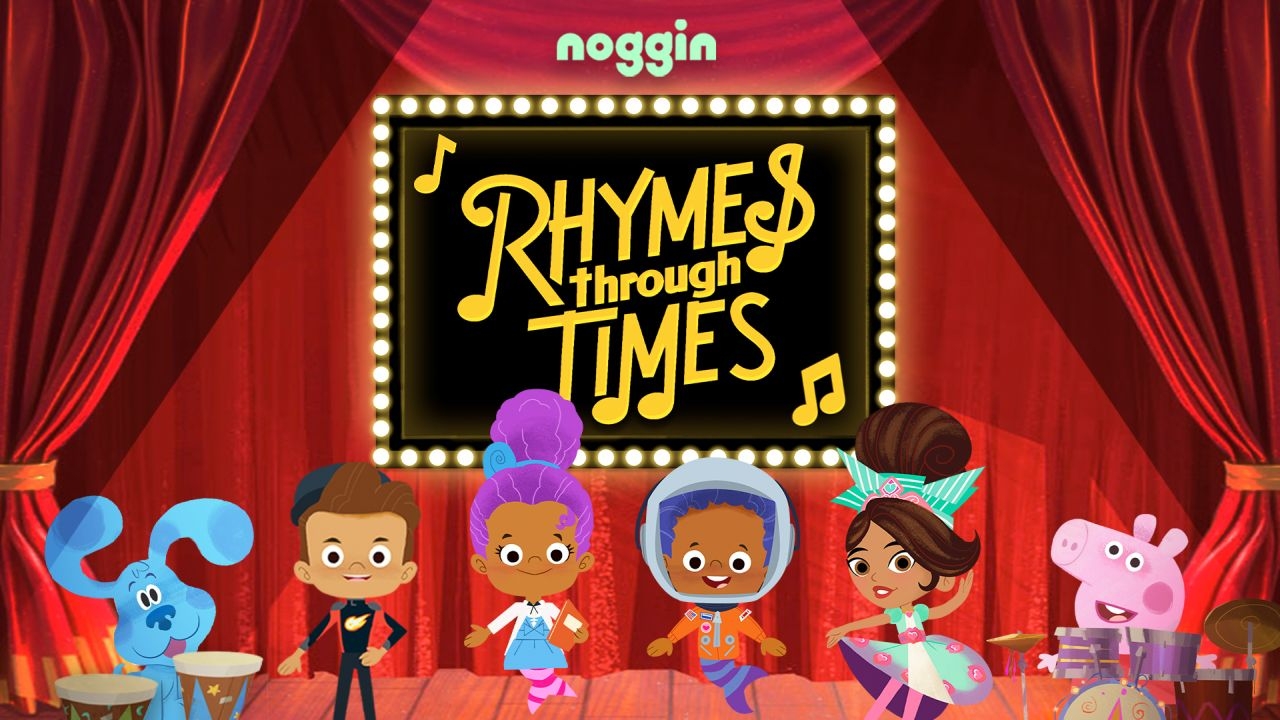