The Water Dancer is the debut novel by Ta-Nehisi Coates, published on September 24, 2019, by One World, an imprint of Random House. It is a surrealist story set in the pre–Civil War South, concerning a superhuman protagonist named Hiram Walker who possesses photographic memory, but who cannot remember his mother, and is able to transport people over long distances by using a power known as 'conduction' which can fold the Earth like fabric and allows him to travel across large areas via waterways.[3]

The novel debuted at number one on The New York Times fiction best-seller list and was selected for the revival of Oprah's Book Club.

Hiram Walker was born into slavery during the Antebellum South on a declining tobacco plantation in Virginia named Lockless. He is the mixed-race son of a white plantation owner and a black mother who was sold away by his father when Hiram was young. The local community consists of the enslaved ('the Tasked'); the landowners ('the Quality'); and the low-class whites. Hiram has an extraordinary photographic memory but is unable to remember his mother. However, in one instance when Hiram is driving across a bridge he suddenly has a vision of his mother dancing. When the vision ends, his carriage has fallen into the water. His (white) half brother drowns, but Hiram is transported out of the water. He learns that his miracle survival was a result of a superhuman ability he has called conduction, which transports himself and others across impossible distances. This conduction is triggered by powerful memories: those of his mother. He eventually becomes involved with the Underground Railroad. Hiram escapes to Philadelphia, where he encounters Box Brown and Jarm Logue. He eventually comes to meet a famous member of the Underground named Moses, who also has the power of Conduction. Moses is later revealed to be Harriet Tubman.

Coates began writing the novel around 2008 and 2009. He had recently finished his first memoir, The Beautiful Struggle, and was encouraged by his agent to write fiction. At the time, Coates was extensively researching slavery and the Civil War. He was influenced by author E. L. Doctorow and 'how he almost reinvented history; he made history his in a certain kind of way'. Coates cited Doctorow's novels Ragtime (1975) and Billy Bathgate (1989) as early influences and recalled later reading The Waterworks. He was also influenced by his childhood love of comic books and, in general, the concept of heroes. While researching the Civil War, he was frustrated with how 'a lot of the people who were held up as heroic were in fact straight-up white supremacists.' Coates worked on the novel for a decade in 'various degrees'.[4]

Publishers Weekly gave the novel a rave review, writing, 'In prose that sings and imagination that soars, Coates further cements himself as one of this generation's most important writers, tackling one of America's oldest and darkest periods with grace and inventiveness. This is bold, dazzling, and not to be missed.'[6]

Kirkus Reviews gave the novel a favorable review, but felt it was 'less intensely realized' than Colson Whitehead's The Underground Railroad (2015).[7]

Dwight Garner of The New York Times gave the novel a positive review, calling it 'a jeroboam of a book, a crowd-pleasing exercise in breakneck and often occult storytelling that tonally resembles the work of Stephen King as much as it does the work of Toni Morrison, Colson Whitehead and the touchstone African-American science-fiction writer Octavia Butler.'[8]

David Fear of Rolling Stone gave the novel a rave review, saying it exceeded expectations for a debut novel and writing, 'What's most powerful is the way Coates enlists his notions of the fantastic, as well as his fluid prose, to probe a wound that never seems to heal. [...] There’s an urgency to his remembrance of things past that brims with authenticity, testifying to centuries of bone-deep pain. It makes The Water Dancer feel timeless and instantly canon-worthy.'[9] 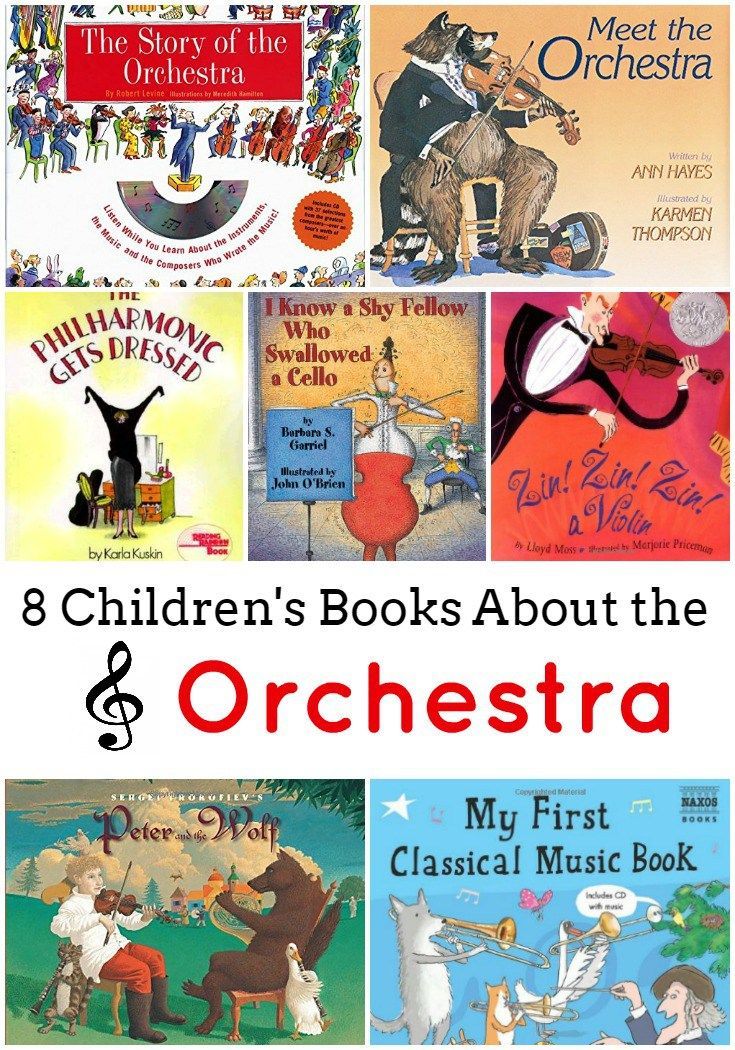 Constance Grady of Vox praised the 'clarity of Coates's ideas and the poetry of his language' but largely panned the novel as a 'mess' with monotonous characters and lacking a strong plot development to make up for it. She criticized the movement between the plot-driven and allegorical storytelling modes as 'whiplash-inducing'.[10]

Shah Tazrian Ashrafi of The Daily Star, while complimenting its 'lyrical prose', felt that the novel 'left [him] craving more action and high-geared moments of grief, suspense, climax, and character development.'[11]

The novel was selected by Oprah Winfrey as the first book for the revival of her Oprah's Book Club on Apple TV+. She called it 'one of the best books I have ever read in my entire life. Right up there in the Top 5.'[14][15][16]

Oprah Winfrey’s next book club pick is a debut novel set in Georgia at the end of the Civil War: “The Sweetness of Water” by Nathan Harris.

“One of my great joys is finding a new author whose work I can share and support,” Ms. Winfrey said Tuesday in a statement. “I was captivated by the work of Nathan Harris and look forward to discussing this debut novel with all of his new readers.”

The 29-year-old Mr. Harris, whose book came out Tuesday, has said he wanted to show what it was like in the South after slaves were emancipated.

“The Sweetness of Water” takes place in the imaginary town of Old Ox, Ga., and tells of two brothers, recently freed, who find work on a neighboring farm run by a man who believes his son has been killed in the war.

“I’m so thrilled and honored to be chosen by Oprah’s Book Club,” Mr. Harris, a University of Oregon graduate and a former Michener Center fellow at the University of Texas at Austin, said in a statement. “For a generation, Oprah has been a committed advocate for authors, elevating their work and enlivening the literary landscape. To join the ranks of her previous selections is to have a dream come true.”

A discussion between Ms. Winfrey and Mr. Harris will air July 23 on Apple TV+.

Ms. Winfrey launched her first book club in 1996, and has been in partnership with Apple since 2019. She started her current club by selecting another novel about slavery in the 19th century, Ta-Nehisi Coates’ “The Water Dancer,” and in previous years has picked such debut works as Ayana Mathis’ “The Twelve Tribes of Hattie” and Lalita Tademy’s “Cane River.”