The narrator of the story is known simply as the boy. Like the heroes in many of Dahl’s other stories, the narrator is a brave, kind and intelligent child. Thanks to his grandmother’s stories, the boy is able to identify witches in disguise (though he is turned into a mouse). Once he is turned into a mouse, the boy hatches a plan to save all the children in England from a similar fate and successfully wipes out all the witches of England. Though the boy remains a mouse, the story ends happily.

Witches are real, and they are everywhere! 🐀 Watch the official trailer for #TheWitchesHBOMax streaming exclusively on HBOMax in the US on October 22! The Witches was published in 1983. In that year, it won Roald Dahl The New York Times Outstanding Books Award, The Federation of Children's Book Groups Award and The Whitbread Award. In this witchy lesson plan, your students become detectives, just like the boy and his grandmother in the original story on the trail of the Grand High Witch.

The narrator’s grandmother is a story-telling, cigar-smoking, brave character. She is an expert on witches and tells her grandson countless stories to protect him. After her grandson is forever transformed into a mouse, she remains a kind and loving figure.

The Grand High Witch is the most terrifying witch of them all, she is their ruler and strikes fear even in the hearts of witches. Though she dons the traditional disguise like the other witches, she also wears a mask to hide her grotesque face.

A greedy boy that is lured into a company of witches by the promise of candy. He is the first to be transformed into a mouse.

The boy's parents show up only very briefly at the beginning of the story before they die tragically in an automobile accident in Norway. However, it is their belief that the boy should continue being educated in England that leads the boy and his grandmother to move back there from Norway and to meet the witches they encounter in the story.

Mr. and Mrs. Jenkins are the parents of Bruno Jenkins, the other child The Grand High Witch successfully turns into a mouse. The Jenkins' are a wealthy family and adhere strictly to their roles in the family as determined by gender and age. Mr. Jenkins is a businessman who doesn't want to put up with the grandmother's nonsense when she tells him his son has been turned into a mouse. Mrs. Jenkins clearly plays second fiddle in their relationship; she is shown doing stereotypically feminine things such as knitting and screaming at the sight of mice. 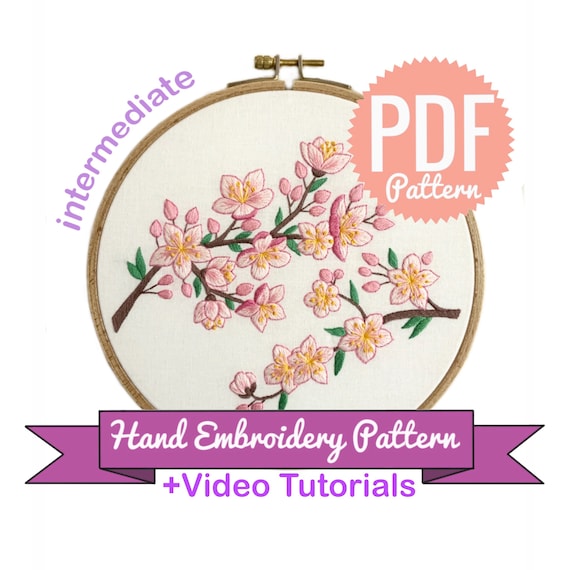 The manager is the gruff man who owns the hotel the boy and the grandmother visit. He is eager to please his guests, fawning over the witches in disguise and trying to eject the boy and the grandmother from the hotel for having mice. His presence adds to the story's suspense because the reader fears if he finds the boy in mouse form that he would likely dispose of him quickly to keep up the hotel's reputation.

Witches absolutely detest children. To a witch, a child smells like dogs' droppings. And now the Grand High Witch is planning to get rid of every child in England - can anybody stop them?

The Witches tells the story of a brave young boy and his Norwegian grandmother as they battle against England's child-hating witches. It continues to feature in lists dedicated to the scariest children's books more than 30 years after it was first published. Especially around Halloween.

When he was a child himself, Roald Dahl used to spend every summer holiday with his family in Norway, where he was inspired by bedtime stories of witches and magic. He wrote about these holidays in Boy: Tales of Childhood. It is also said that the grandmother in The Witches was partially inspired by Roald's own mother. Roald dedicated the book to his wife, Liccy.

A film version of the story, starring Angelica Huston as the witches' leader The Grand High Witch, was released in 1990. The main difference between the film and the original story is the ending - in the book, there is no spell cast to change the boy's state back to what it was before the witches found him. The film also gives its central character the name Luke, whereas in the book we don't find out the name of either the boy who narrates the story or his grandmother.

In 1983, the year it was published, The Witches won three awards: The New York Times Outstanding Books Award, The Federation of Children's Book Groups Award and The Whitbread Award.